MPDC strives to give Madison’s dance community opportunities to train with outstanding local and national artists.  Accordingly, throughout this Fall and Winter season (2019-2020), we will be introducing a Hip Hop Guest Artists Series at our Studio on Thursday nights, with rotating guest artists teaching.

Our Guest Artist series will run from September 5, 2019 – May 28, 2020.  The schedule will change each month and the cost of each class is only $20!  We will be posting the schedules on our website and social media, so please continue to check back for updates!   October Schedule will come out Mid-September.

Space will be limited, so please be sure to register for your class online at https://madsonprodance.com/register-for-a-hip-hop-guest-artist-class  (Registration button below) ↓ ↓ ↓ ↓

Dancers may avoid the $2 processing fee by paying for the class in cash at the studio!

Register for individual class Email us with any questions! 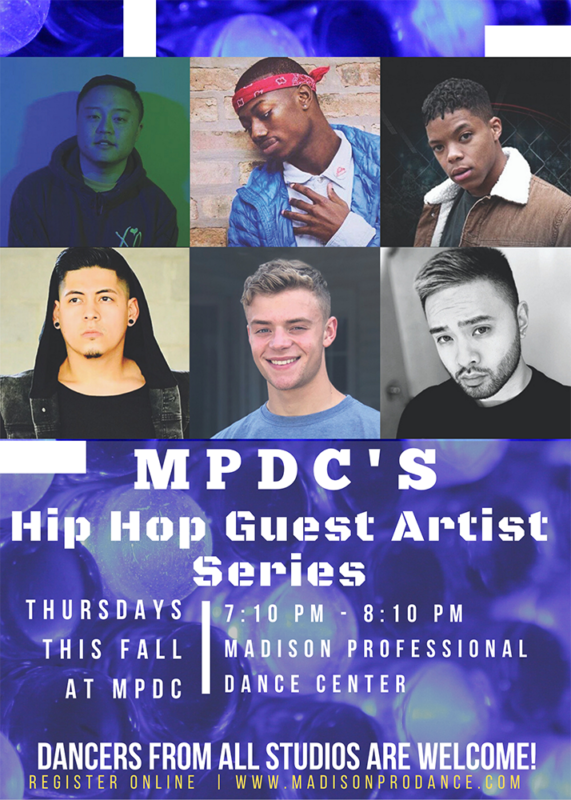 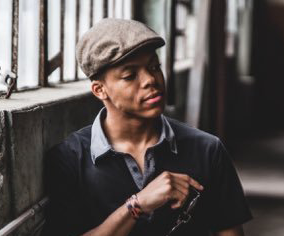 Monyett Crump first discovered his love for dance at the age of 15 after being inspired by dance icons such as Michael Jackson and the Jabbawockeez.

Monyett Crump first discovered his love for dance at the age of 15 after being inspired by dance icons such as Michael Jackson and the Jabbawockeez.

Since then, he has trained in Hip Hop with some of the finest instructors and professional dance studios all over the country. Monyett has had the honor of working with artists such as Jennifer Hudson, Ciara, Chance the Rapper, DLOW, Ian Eastwood and ImmaBeast, a world-renowned urban movement company.

He continues to share his passion for dance around the world and hopes to promote hard work and commitment to aspiring dancers. 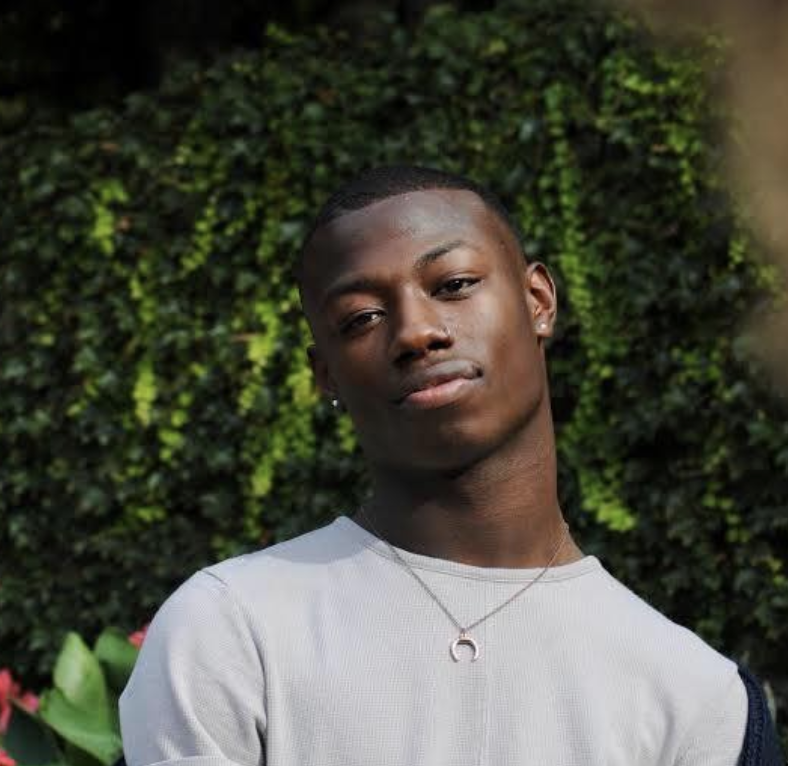 Jon’Qis Fillyaw is a 25 yr old Artist,performer and teacher from Mississippi currently living in Chicago, IL.

Jon’Qis Fillyaw's Bio
Jon’Qis Fillyaw is a 25 yr old Artist,performer and teacher from Mississippi currently living in Chicago, IL.
Jon’Qis’s artistry has been established, taught, performed at Urbanite, REVEAL Vol 1/2, Carnival Chicago, Lil Urbanite, Visceral Dance Center, The Puzzle Box, Lou Conte Studio, Univ. Of Chicago, UIC, UIUC, Detroit Collective Studios, Kansas City, The Puzzle League, CODA etc..
Jon’Qis’s passion for dance stems from his desire to share his feelings and experiences through his craft. He aspires to be able to use his teachings to express his own personal feelings but to better connect and create environments where students can do the same- and not only learn to use there bodies as further extensions of music and explorations of movement. 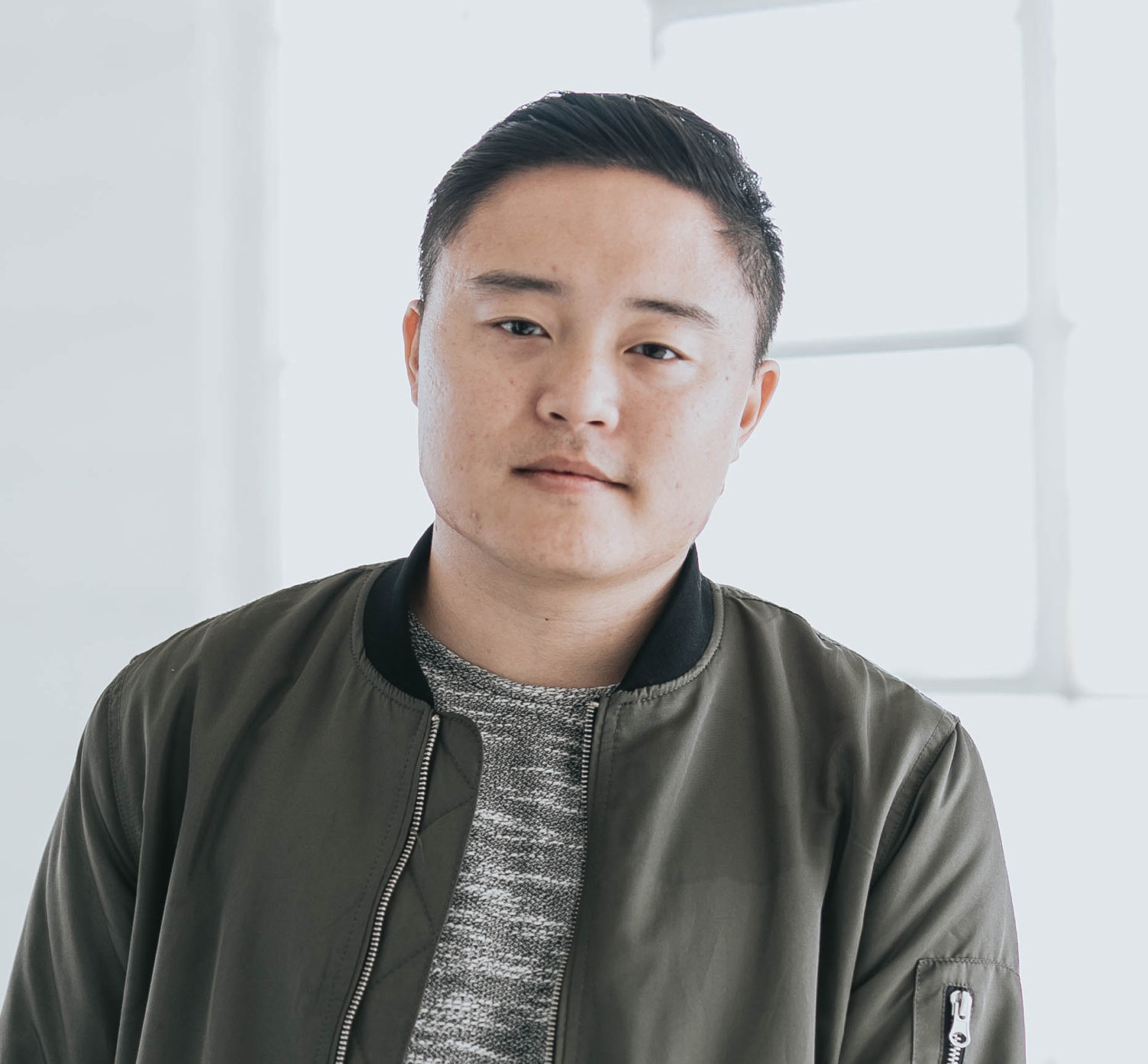 Andrew Phan was born and raised in Chicago and started dancing in high school on the Orchesis dance company.

Andrew Phan Bio
Andrew Phan born and raised in Chicago started dancing in high school on the Orchesis dance company.
He wanted to further his dance training so he went on to join other companies like Nonstop Dance Productions, Fia Modern, Raindodgers, and Dance 2XS Chicago. In 2010 he and some friends started The Puzzle League.
In just a few short years they have gone on to become Midwest Prelude Champs 2012-2015, WOD CHI Champs 2012-2014, WOD Vegas Champs 2015, and WOD Orlando 2016 Champs.
He recently has been working with Monyett Crump as Thee Package Deal, traveling and teaching as well as dancing for The Boy Band Review. He recently started his own video production company called New Pixel Films.
His credits include: Wild Belle, DLow, Chance the Rapper, and Ciara. His ultimate goal is just to be able to travel and spread inspiration through his dancing. 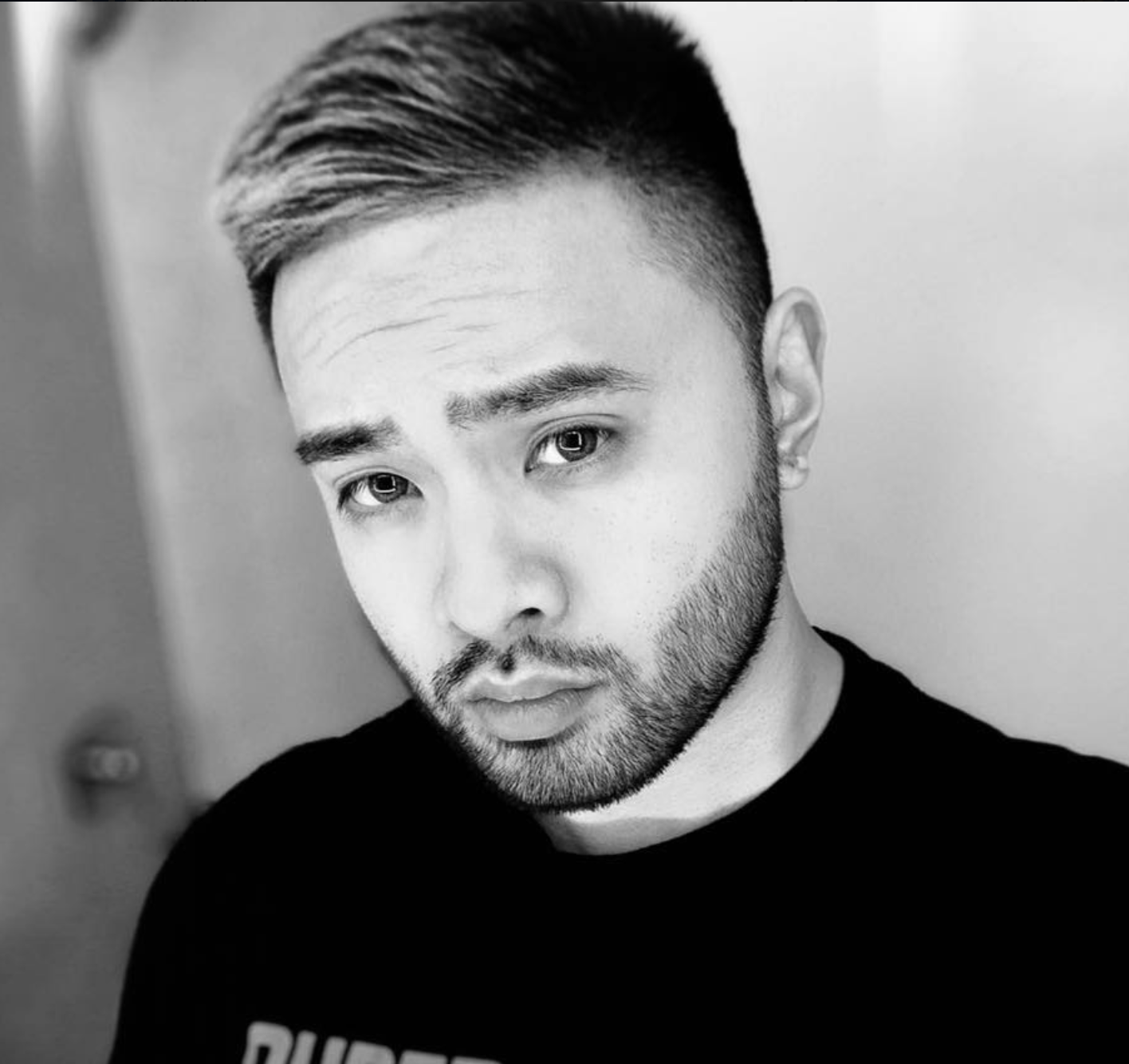 Matt Pumanes has trained extensively in jazz, lyrical, modern, jazz funk, and hip hop since the age of 4.

Matt Pumanes has trained extensively in jazz, lyrical, modern, jazz funk, and hip hop since the age of 4. Currently, Matt is the Artistic Director of the Niles West Orchesis team and competitive hip hop crew, The Puzzle League. 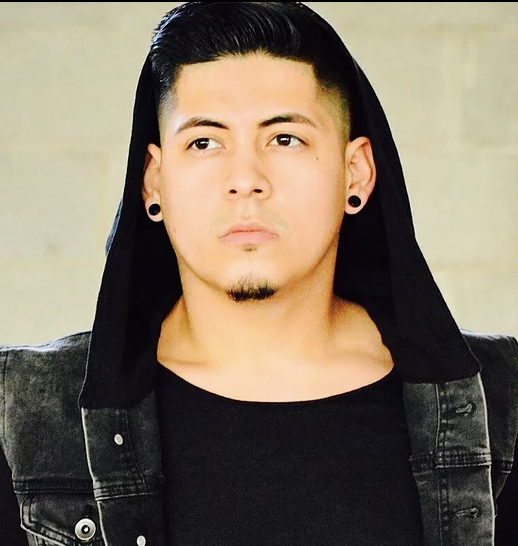 Alex Salgado commenced his dance career at the age of 15 with Carl Schurz High School’s dance ensemble. During his high school education, Alex founded and directed the LGBT Dance Company, which created a community for youth to dance and perform.

Alex has trained under the direction of Miguel Antonio, Kris Rhodes, Lee Daniel, Domé Lorusso, DionnaPridgeon, and Gary Beuford. Throughout his professional career, Alex has danced for two Chicago based hip-hop companies, CODA and The Puzzle League. He held the position of  “work-study” at The Lab and instructed Jazz Funk classes at the studio.

Furthermore, Alex had the experience to perform at the MTV 3 Viva Chicago in Grant Park, as well as the 103.5 Kiss FM Summer Bash at the All State Arena. Alex has worked as a youth dance instructor for the Forward Movement Chicago, directed by Pierre Lockett.

Currently, Alex is continuing his professional dance career while instructing dance education to youth and adults in the Midwest. 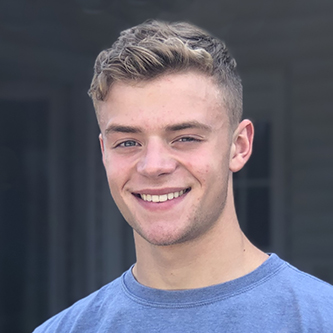 Max Saron began dancing hip hop at the age of 9, emulating famous dancers he’d watch on YouTube. Shortly after his parents discovered his talent, they enrolled him in his first hip hop class, training under Malachi Durant, at Julie’s School of Dance in Sparta, WI.

Max continued his dance career trying out different styles of dance at Eau Claire School of Dance, but ultimately came back to his first love: hip hop. Joining Madison Professional Dance Center at the age of 13, he began training under AJ Juarez in hip hop and contemporary fusion, and still trains, collaborates, and shoots dance videos with AJ.

Max also travels to LA and Chicago for training, having danced and trained with some of the best choreographers in those cities, including Ian Eastwood (World of Dance TV show), Matt Steffanina, Alexander Chung, CJ Salvador, TJ Modalla, Bryan Puspos, Wildabeast, Monyett Crump, Annie Franklin, Walter Maybell, and Alex Salgado, to name just a few. In 2017, Max participated in workshop with Matt Steffanina, where he was then selected to dance in Matt’s fifth episode of DanceCon (see it on YouTube!).

In 2018, Max was chosen by Ian Eastwood to be a part of his Chicago Young Lions team, performing around the Chicago area with dancers much older than himself. In 2018, the Young Lions hosted the Adicolor release party for Adidas, starring in video shoots for the company and hosting the Young Lions Jam at the release. Max also performed with the Young Lions as a featured act at the 2018 World of Dance competition in Chicago.

Also in 2018, Max won the hip hop solo competition for ages 13–16 at Monster’s A-List in Nashville. Max began teaching hip hop classes to all ages in the Madison area at the age of 14—weekly classes, workshops, and drop-in classes—finding the artistry of choreography and his ability to share his art with others most rewarding.